Venue » Attractions
Munich, often called Germany's most livable city, is also one of its most historic, artistic and entertaining. Until 1871, it was the capital of an independent Bavaria. Its imperial palaces, jewels, and grand boulevards constantly remind visitors that Munich has long been a political and cultural powerhouse. Here are some ideas on how to make the most of your time in Munich during winter. 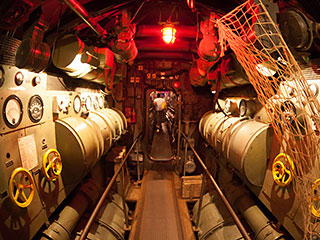 Bavaria Filmstadt
If you love movies, head to the Bavaria Film Studios -- Munich's answer to Hollywood. In Europe's largest filmmaking center, kids can take a ride on the dragon from "The Never-Ending Story" and adults can experience history by exploring the submarine from "Das Boot". There are also stunt show, which includes fistfights, fire, falls, and a 92-feet deep plunge. Guided tours of the studio sets are available in English (daily, 1 p.m., 90 minutes). 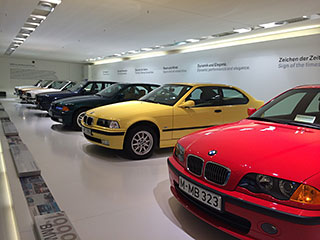 Car Museum
For auto fans, Munich offers no less than three interesting car museums focused on a quintessential brand, BMW. The BMW Museum traces back the history of the famous car line. The architectural masterpiece of "BMW World" is the delivery center for BMWs. It also houses exhibition halls, design studio, and workshops for kids.
The BMW plant itself is located nearby. It offers fascinating tours where visitors must put on your safety goggles and factory coats to watch the magic at work. In a wave of futurism, giant conveyors lift the 3-series BMW to be welded by computer-controlled robots. 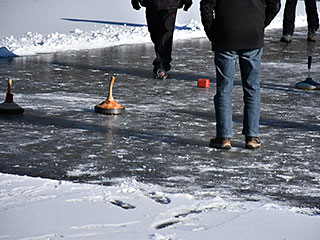 Curling
In the cold weather, the Nymphenburg Palace canal becomes Munich's longest curling track. Thanks to the shallow water, an icy cover quickly forms across the 500 meters between Gerner Bridge and Hubertusstraße. Beginners and experts are both equally welcome here. Curling teams can also come into their own in the park café's beer garden. In winter, the beer benches are cleared away and two long ice rinks are set up in their place. 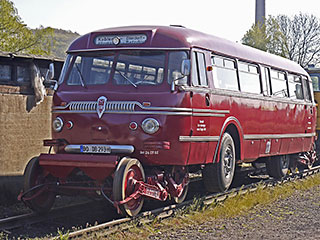 Deutsches Museum
This is one of Munich's most fascinating museums. The German Museum is one of the oldest and largest science and technology museums in the world and boasts an impressive collection of historic artifacts. You can see the first electric dynamo, the first automobile, and the laboratory bench where the atom was first split. Other highlights of the museum include exhibitions on astronomy, transportation, mining, printing, and photography, and there is a whole floor dedicated to curious kids. 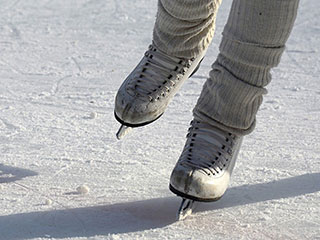 Ice Skating & Sledding
Winter also means the start of ice-skating fun at Stachus (Karlsplatz). At the 'Münchner Eiszauber' open-air rink, you can skate into the evening hours - and hire ice-skates there. Things are less action-packed in the Eis- und Funsportzentrum West and in the Eissportzentrum Ost, which both open as soon as it is cold enough. You can also skate around at the Olympia-Eissportzentrum. As soon as there is enough snow on the ground, the tobogganing starts on numerous hills in Munich, such as in Luitpoldpark and Westpark. 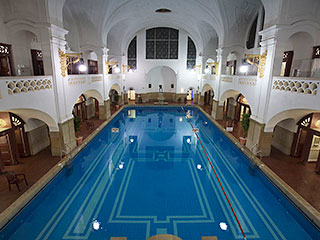 Indoor Swimming Pool
The sun doesn't have to be shining to enjoy a dip in the pool. The Müller'sches Volksbad is one of the most opulent indoor swimming pools in Germany. Set on the banks of the Isar River, it opened its doors in 1901 and was the largest and most expensive swimming pool in the world. Its rich Art Nouveau architecture has been preserved and the murals, bronze sculptures, marble columns, and stucco ceilings are a unique setting for swimming your laps. There is also a Finnish sauna with changing lights, a Roman steam bath, tanning studios, and a cafe. 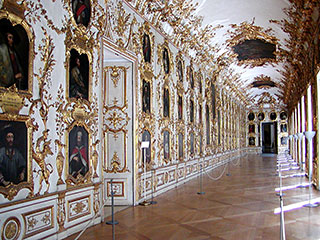 Münchner Residenz
At the edge of Munich's old town lies the Residence, the former royal palace of the Bavarian monarchs. The Residence, whose first buildings were constructed in 1385, consists of ten courtyards and beautiful historical gardens. Inside, the palace houses one of the best European museums of interior decoration and displays 130 rooms filled with antique furniture, art, porcelain, and tapestries that span the Renaissance, Baroque, Rococo, and the neoclassical era. Visit the unbelievably ornate Antiquarium (Hall of Antiquities), Ancestral Gallery and extensive treasury. 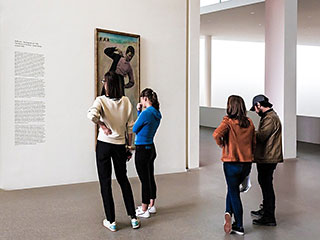 Pinakotheken
West of Munich's premiere park, the English Garden, is a unique ensemble of three museums, each of them highlighting a different period in European art. The Alte Pinakothek is one of the oldest art galleries in the world and home to over 800 European masterpieces from the Middle Ages to the end of the Rococo. You can see one of the biggest Rubens collections here. The Neue Pinakothek features art and sculpture from the late 18th to the beginning of the 20th century. Highlights include German art of the 19th century, such as paintings from Caspar David Friedrich, and a wonderful collection of French impressionists. The Pinakothek der Moderne is the largest museum for modern art in Germany and spotlights art of the 20th century, including photography and video. 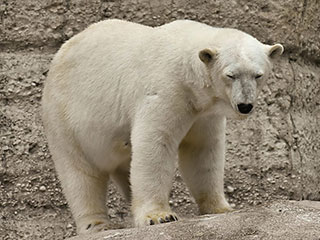 Tierpark Hellabrunn
Many animals are much less finicky than people when it comes to temperatures. That's why, though fewer people may visit the Hellabrunn Zoo in winter than in summer, there is definitely no less going on. Elks, yaks, polar bears and sea lions really come into their own during the cold weather and provide a great deal of fun. And it is always comfortable in the heated monkey and elephant house or the jungle world - even for humans.